More than 150 Years of Elegance

One of the most iconic buildings on the banks of the Amstel river, with a design dating back to 1867, has been fully preserved and still breathes the founder’s original vision. Restorers used the original colour and design palette to restore the balustrades and iconic architectural embellishments that define this particular landmark.

Completion of our restoration

InterContinental® Amstel Amsterdam has been restored to its former glory. The original architecture has been preserved, and the return of the eight lions on the roof marked the last phase of the restoration. In the spring of 2020, the ceiling in the lobby was also fully restored, allowing guests to admire the beautiful white and gold decorations again.

return of The Amstel lions

During the planning of the restoration of the Amstel Hotel, all old facade images from the city archive were thoroughly studied. A particularly striking aspect was that eight lion statues, that crowned the corners of the building, had disappeared.

The return of the protective lions was part of the recovery plan. In consultation with the architect, it was decided to reproduce the lions from the beginning according to traditional methods. The lions are 1.60 meters high and have a weapon in their front legs.

We asked the help of all local children up to 12 years old to choose a name for our Amstel Lions. Since we have two different lions, we chose two winning names.

We would like to thank all children for their great efforts in finding the names for our Amstel Lions!

Founded by Dr Samuel Sarphati, a leading physician in the 19th Century, the hotel was created as an architectural monument. A palace on the banks of the Amstel, which would put Amsterdam on the map internationally. The hotel was built in collaboration with Cornelis Outshoorn, one of Amsterdam’s most progressive 19th -century architects, and was inspired by some of the most famous buildings in Europe. With beautifully detailed arches from the “Golden Age” and the richly decorated lobby, the hotel has attracted many prominent figures and guests, who wanted to experience the glamour of the Amstel Hotel since it opened on April 27, 1867.

The Amstel Hotel is owned by Katara Hospitality, a globally recognized owner, developer and operator of the hospitality industry. The company specializes in rejuvenating historically iconic hotels, restoring them to their former glory and ensuring their hospitality is preserved.

At the Amstel Hotel, there is only one thing that matters: our guests should look back on a wonderful experience. Only when you leave the hotel with a smile, we will be satisfied. Even now that we have to take new security measures into consideration, we will do everything we can to make your stay as pleasant and personal as possible.

After the aperitif, we would like to welcome you for dinner in the Amstel Restaurant, where we will, of course, look for the best spot near the water, both indoors and outdoors. The renewed menu combines high quality with casual comfort. With special attention to local products, we work as much as possible with local suppliers. 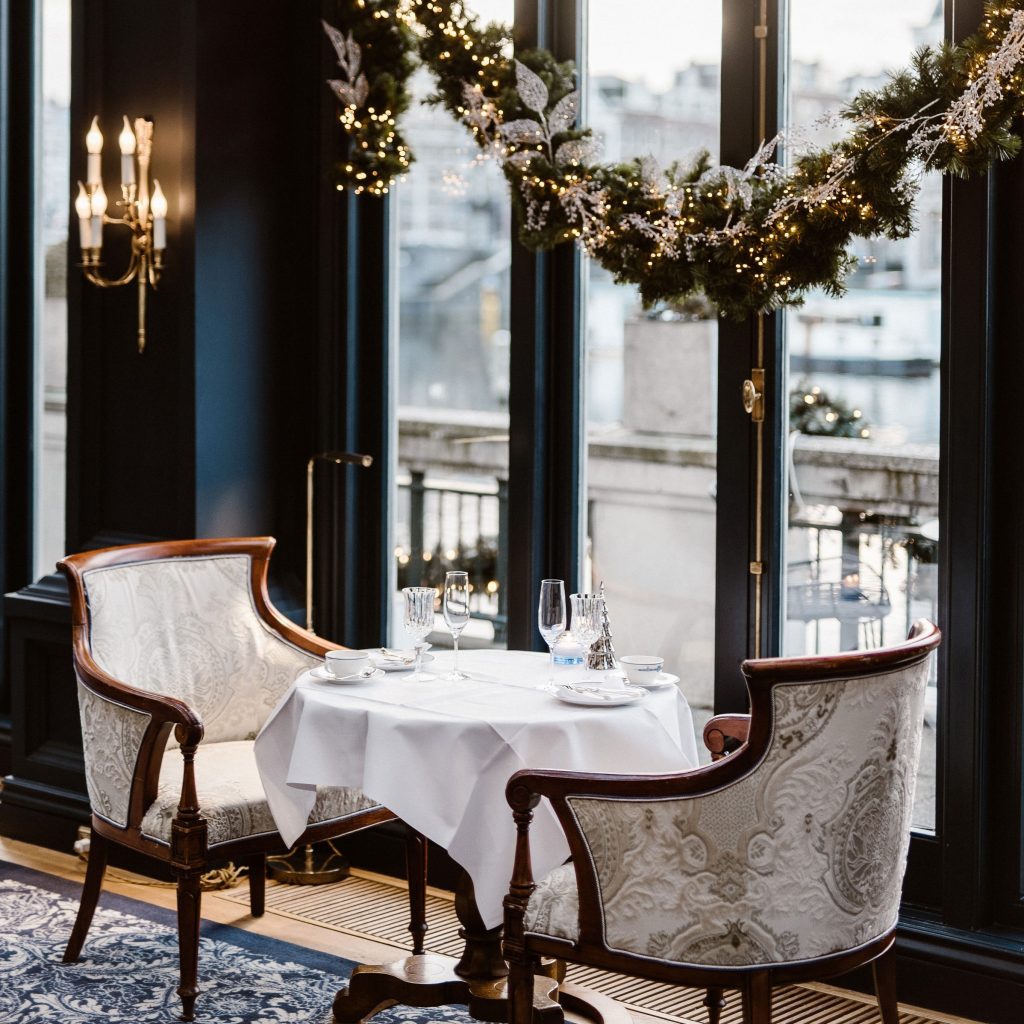